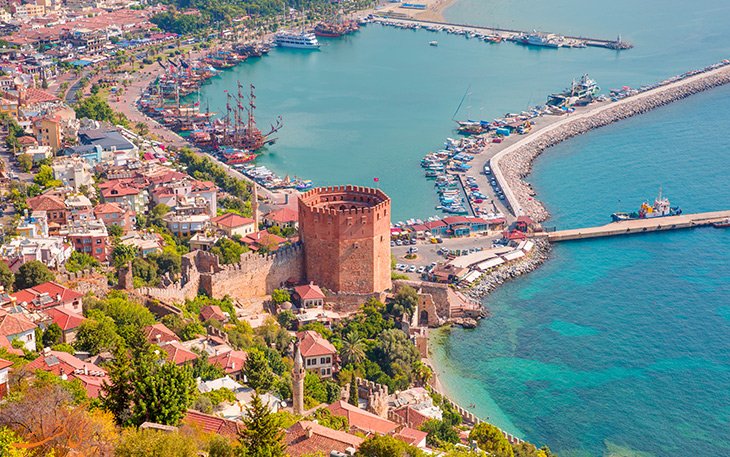 Alanya is a recreational and tourist city in Antalya province on the central Mediterranean coast of Turkey, and its distance from Antalya is about 130 km. Alanya is stretched from the north by the Taurus Mountains and from the south to the Mediterranean. Its wide hotel-lined beaches include Cleopatra Beach, where the Egyptian queen famously swam. Throughout history, Alanya has been an important fortress in the Mediterranean Sea for empires such as Rome, Byzantium, Seljuk and Ottoman. The Red Tower, Shipyard and Alanya Castle, which are today's symbols of the city, were built in this period. Alanya Castle, the giant castle of the Seljuk era, which has now been turned into an open-air museum.

New rules of residence in Turkey

In 2019, Eagle Nest Company started operating in the field of property buying and selling in Alanya,